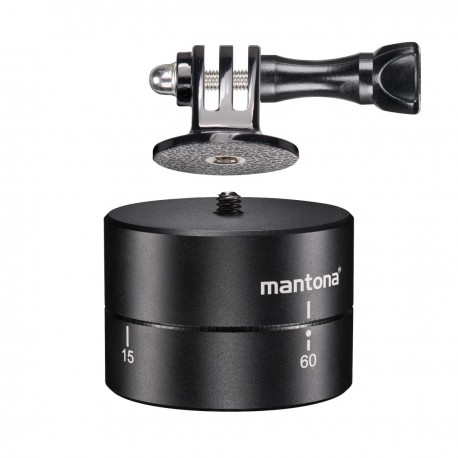 Add to my wishlist

Your message is sent!

Your order is sent!

Your request is sent! 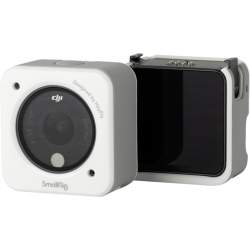 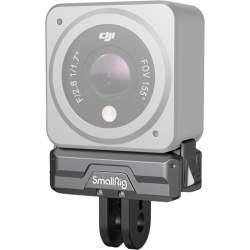 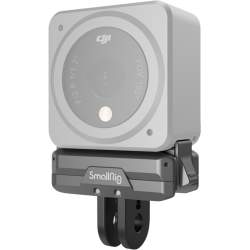 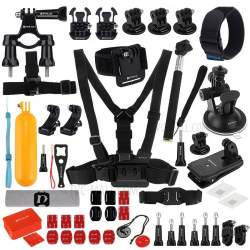 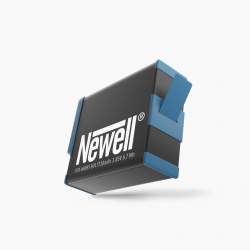 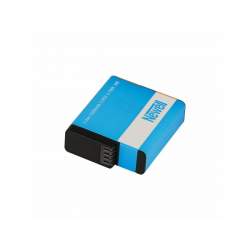