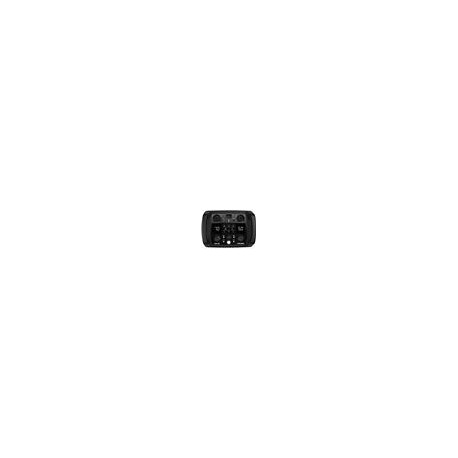 PROFOTO PRO-10 2400WS
The Profoto Pro-10 is the perfect fusion of breathtaking speed and impressive power. It's the fastest studio flash ever made. Having the ability to freeze a moment captured at 1/80,000 of a second is incredible in itself. But the real magic of the Pro-10 is the power to also generate massive light output in the blink of an eye. Ultimately this means the Pro-10 is more than the world's fastest studio flash - it's your imagination set free. It's the speed to exceed.

Groundbreaking speed
With the Pro-10 you can capture and craft the perfect frozen moment with flash durations up to 1/80,000 of a second. That's not just fast - that's record breaking for a studio flash

Impressive power
2400Ws of power delivers impressive light output with a shorter flash duration than any other flash across the entire power range. This dramatically increases the scale of what you can shoot and freeze.

Shoot in bursts
With the Pro-10 you can shoot up to 50 flashes per second. That's fast enough to match the fastest cameras even at higher light output. Shooting in burst mode enables you to capture the perfect moment from a series of super-fast exposures.

Expect precision
The Pro-10 has a wide power range of 11 f-stops, that's 2.4 to 2400Ws, adjustable in 1/10 f-stop increments and fully asymmetric 0-100% on both outlets. This gives you full control to shoot with power and precision.

Sleek design meets ease of use
The Pro-10 may be advanced on the inside but it's simple on the outside. Sleek and straightforward design with an intuitive interface means you can forget about the flash and focus on the light to capture the perfect image.

Hardworking and robust
Built to shoot in high volume and pressure tested in the most severe environments means the Pro-10 will still be performing at the highest level in 20 years' time. 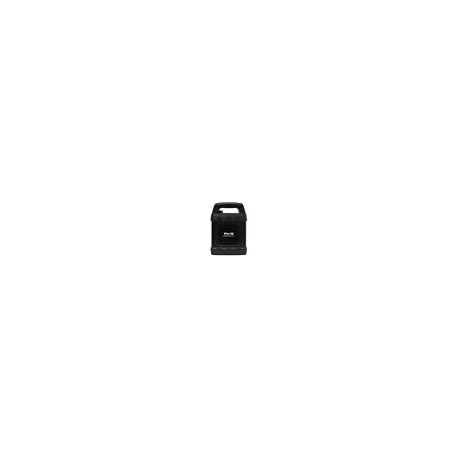 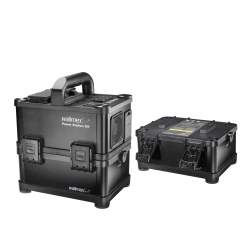 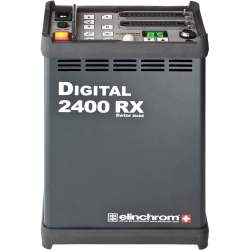 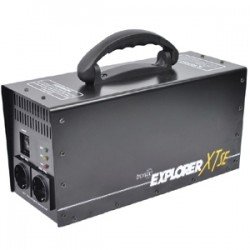 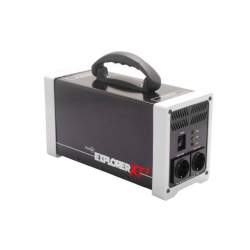 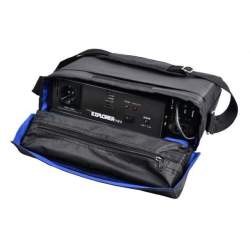 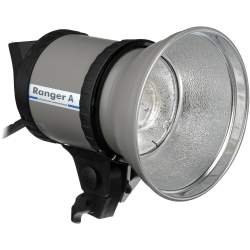