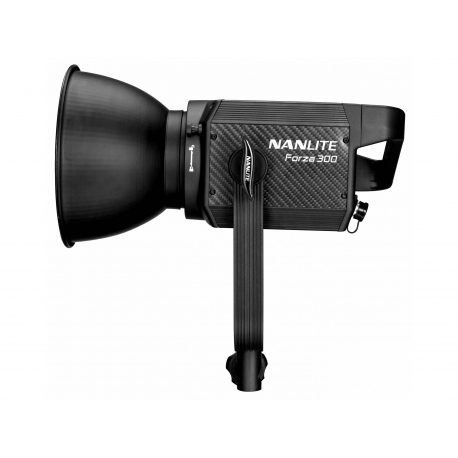 The Forza 300 LED from NanLite is a compact and portable studio light with remarkable output relative to its size. It weighs only 2,3 kg and is can be easily packed into most gear cases.

With the included reflector, the Forza 300 emits an impressive 43 060 Lux at 1 meter. When equipped with the optional Fresnel the light output climbs to a staggering 108 679 Lux at 1 meter. Plus with dimming from 100% down to 1% you can quickly adapt the Forza 300 to any scene without adding ND filters or diffusion.

Color Perfection
The brightness of a light is important, but without color accuracy, a ton of time and money will be lost in post-production. The Forza 300 features a CRI of 98 and a TLCI of 95 meaning you can shoot with confidence knowing the color reproduction will be precise.

Bowens Style Light Modifier Mount
By utilizing the near-universal Bowens style light modifier mount, the Forza 300 is compatible with a massive selection of light modifiers such as softboxes and umbrellas.

Power Anywhere
Optimized for use in the studio or on location, the Forza 300 can run off either the included AC adapter or 2x 26V V-Mount batteries (not included) so you can operate in any location regardless of power availability.

Satellite Control and Power Station
To keep a low center of gravity and the controls easily accessible the Forza 300's control panel, AC adapter and battery plate have been combined into one satellite unit easily hung from any light stand. The satellite also serves as the DMX connection point enabling the Forza 300 to be quick adoption to any DMX controlled environment.

Studio and Location Ready
Supplied with a 5/8" screw thread, the Forza 300 can be mounted directly on any standard light stand and the 330-degree rotating yoke makes it easy to adjust an angle or hang the light from a ceiling for studio use. Also thanks to the Forza 300's active, silent fan it can be used even in the most sound-sensitive situations.

What's in the box: 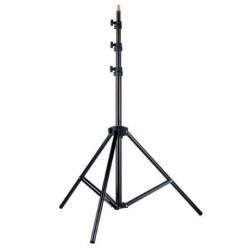 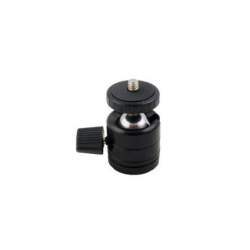 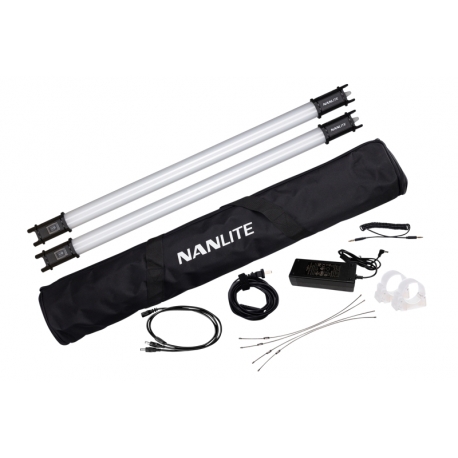 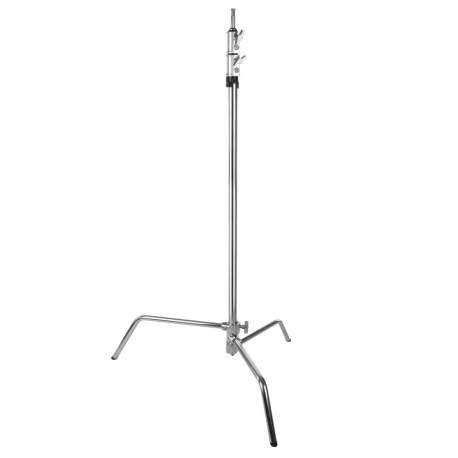 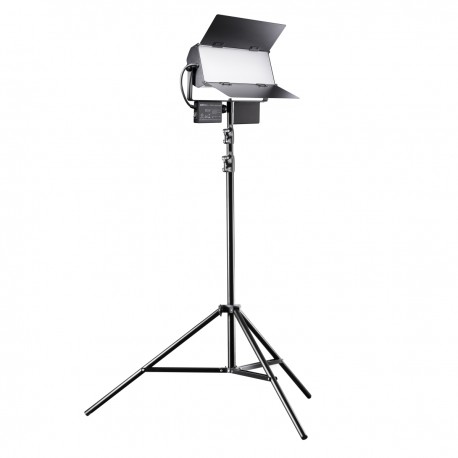 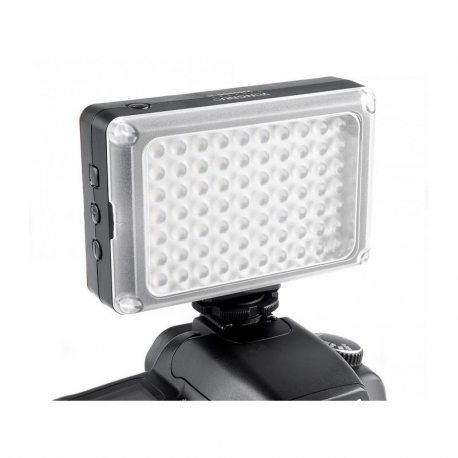 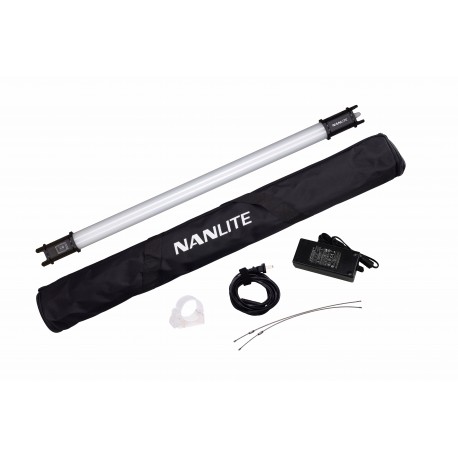 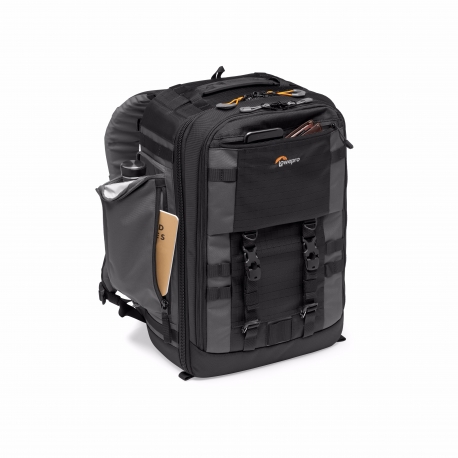 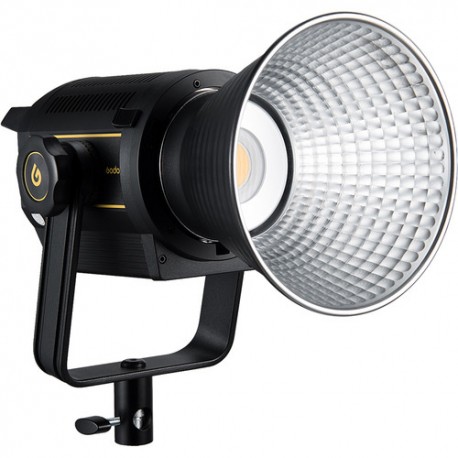 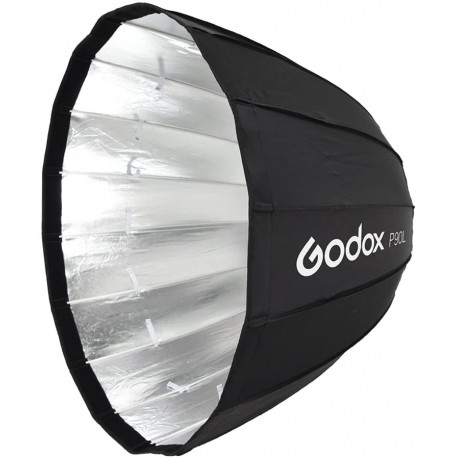 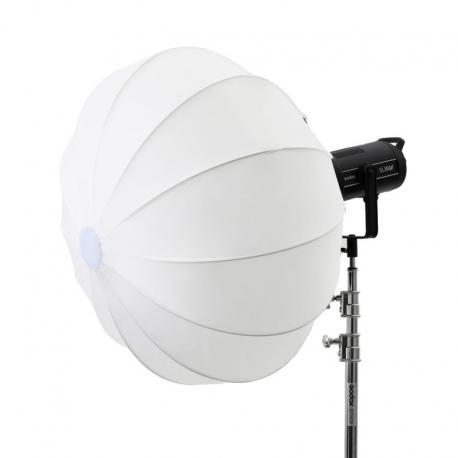 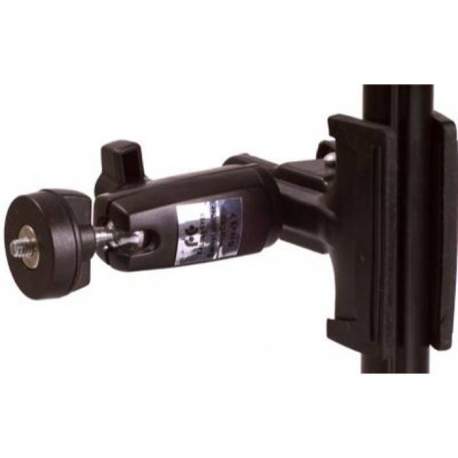 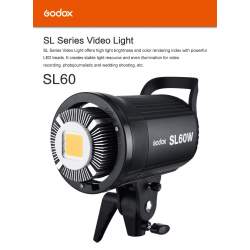 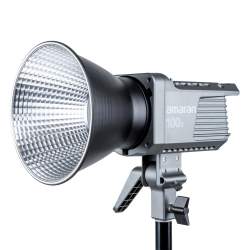 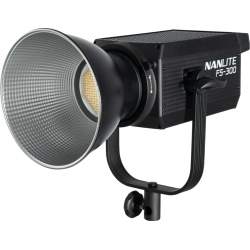 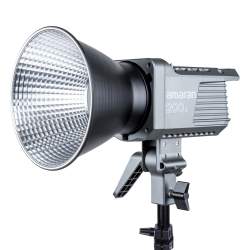 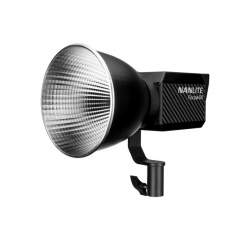 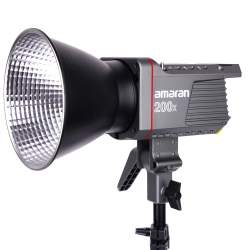 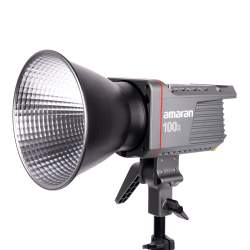 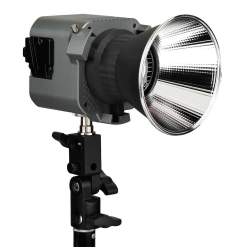 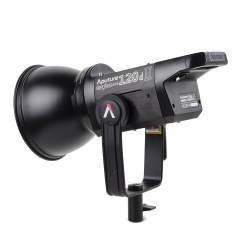 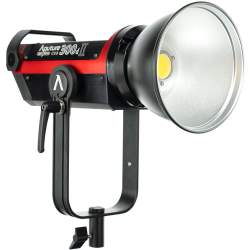