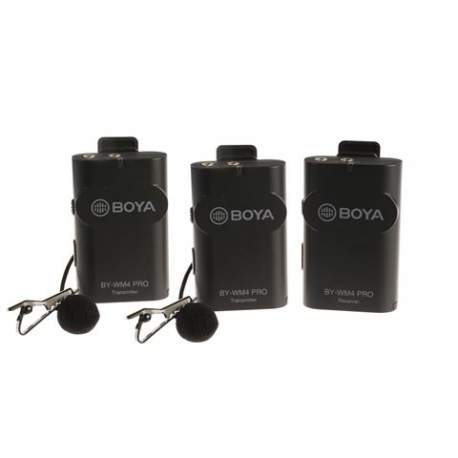 Boya's WM4 Pro is a low-cost transmitter set for recording sound during presentations, interviews and conversations. There are two versions of the WM4 Pro: K1 and K2. Currently you are watching the K2, which comes with two transmitters + lavalier microphones. With the K1 you will receive one transmitter and a lavalier microphone. The transmitter and receiver of the WM4 Pro are very compact and connect to each other on the 2.4 GHz frequency. You can easily connect the receiver to your smartphone, (DSLR) camera, PC, laptop or MacBook. Both a 3.5 mm TRS and TRRS cable are included. For devices without a 3.5 mm input, a Lightning adapter and a USB adapter are available. These are included with the optional accessories.

Differences with the WM4

The WM4 Pro is the successor to the WM4 and features a higher signal-to-noise ratio, which means you hear less background noise. In addition, the WM4 Pro is more compact than the WM4.

If you are looking for a basic station set for recording one or two voices, the WM4 Pro K1 and K2 are a good choice. Optionally, you can adjust the volume using the + and - buttons. You don't have to set anything else and you can get started right away. The included windbreak reduces wind noise. The clip attaches the microphone capsule to clothing. The range between the transmitter(s) and receiver is up to 60 meters. 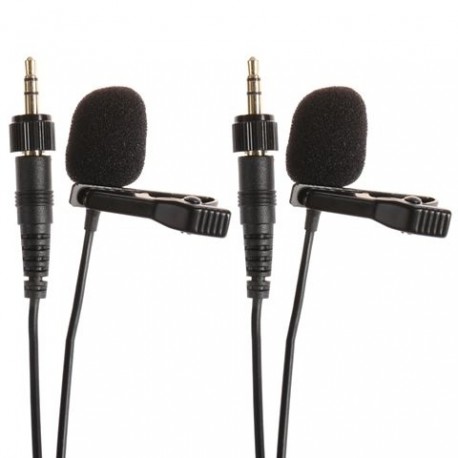 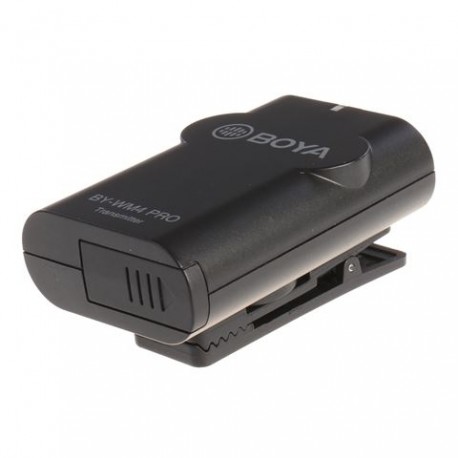 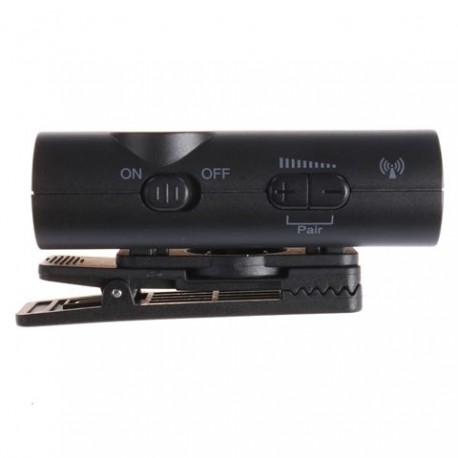 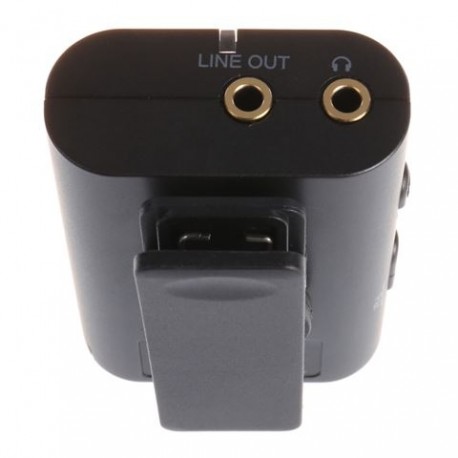 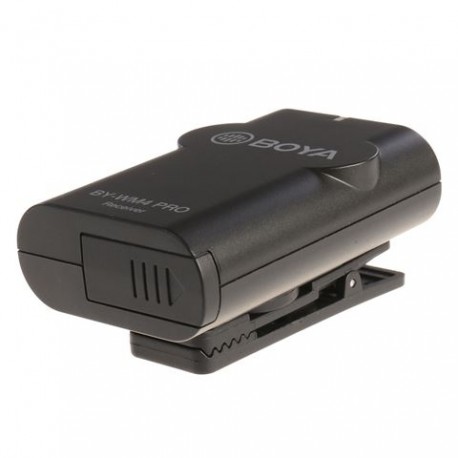 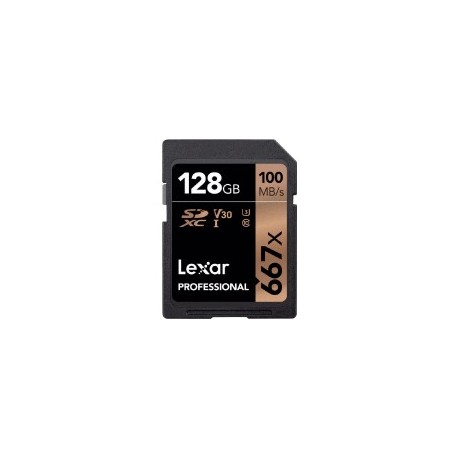 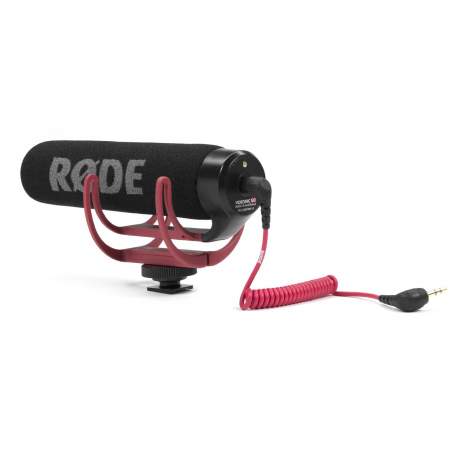 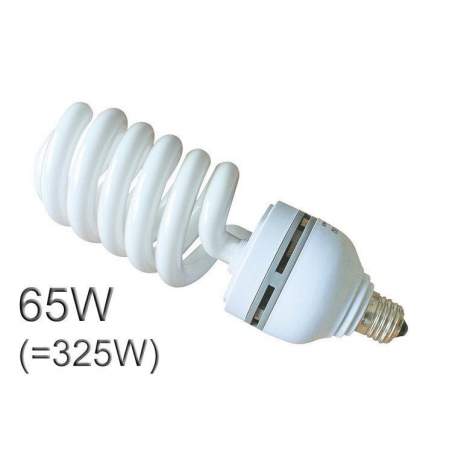 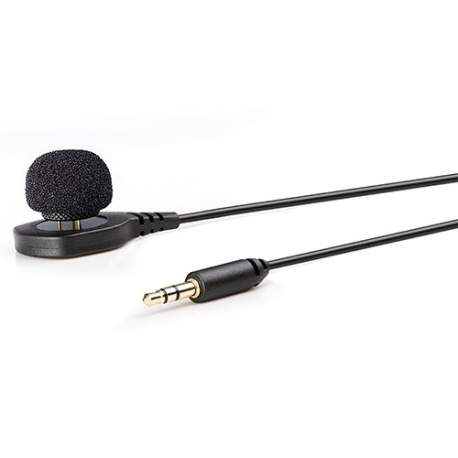 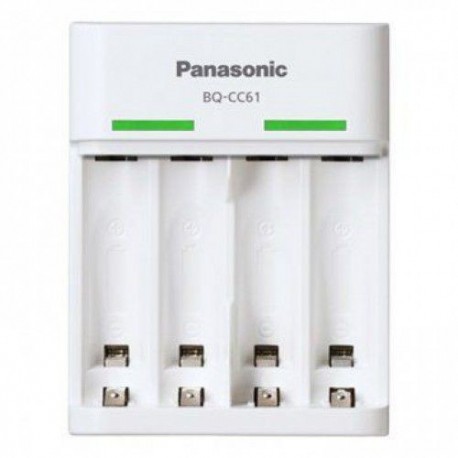 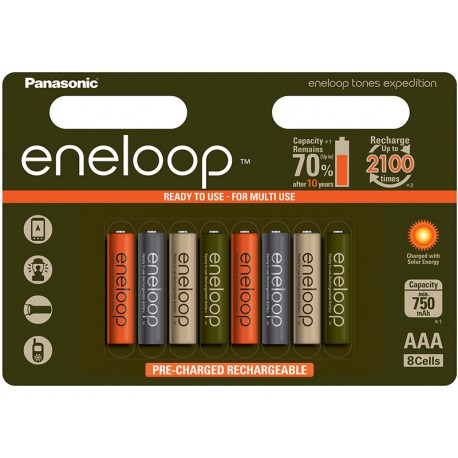 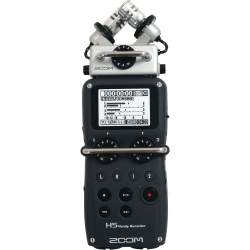 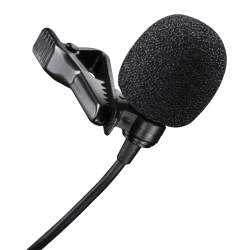 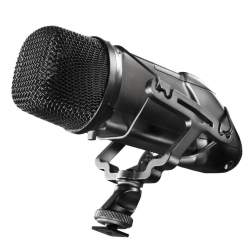 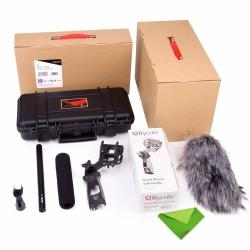 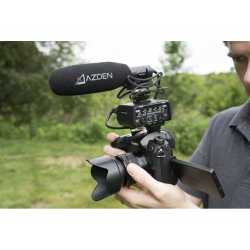 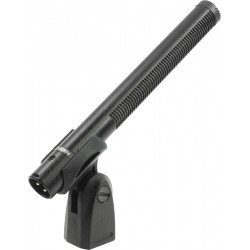 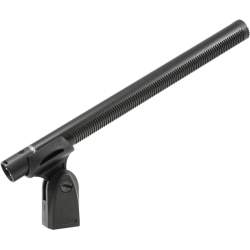 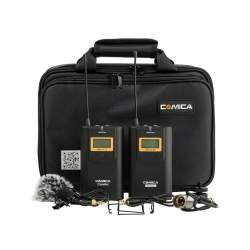 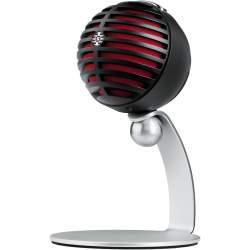