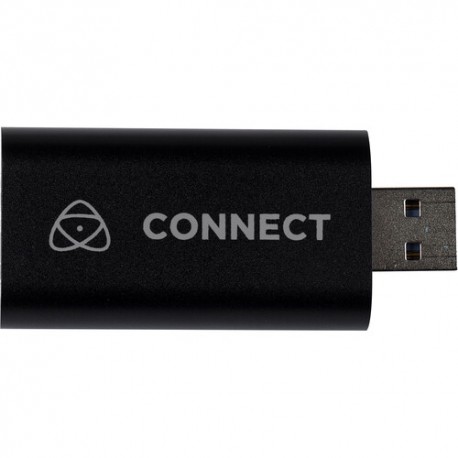 The Atomos Connect 4K provides HDMI to USB conversion for live streaming applications. It allows you to run an HDMI signal to your Mac or Windows computer's USB port for use in streaming applications such as OBS, Twitch, and YouTube Live. Connect 4K accepts up to a UHD 4K30 HDMI signal and outputs up to a 1080p60 signal over USB. You can connect an HDMI camera to use as a webcam, gaming systems for live streaming gameplay, monitor signals, and signals from various other devices. When used with the Atomos Shogun 7 monitor, which is capable of recording and switching four 1080p60 signals, Connect 4K allows you to send the switched feed to your computer for streaming.

Connect 4K automatically converts your HDMI input to the universal USB Video Class standard (UVC) for compatibility with popular CDN platforms that supports UVC, such as Skype, MS Teams, Zoom, Twitch, YouTube, and many more. It can also be used with professional streaming applications such as OBS, StreamLabs OBS, Wirecast, and X-Split for enhanced multimedia streaming. The pocket-size design of Connect 4K makes it a handy and very easy-to-use device. Connect 4K is powered from your computer's USB port and requires no external power supply. It supports up to 49' HDMI AWG26 certified cables. 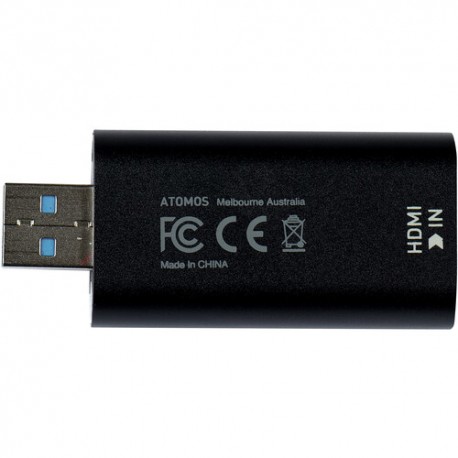 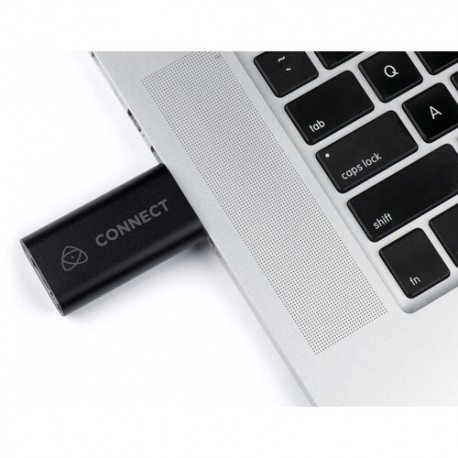 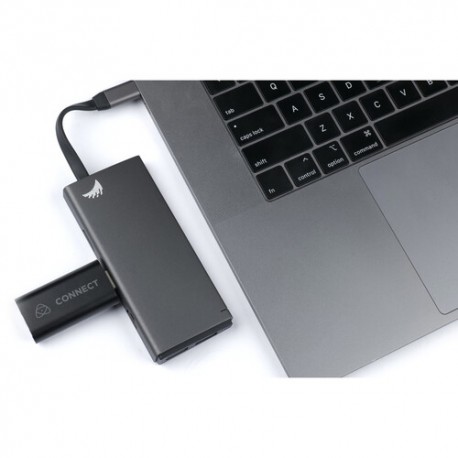 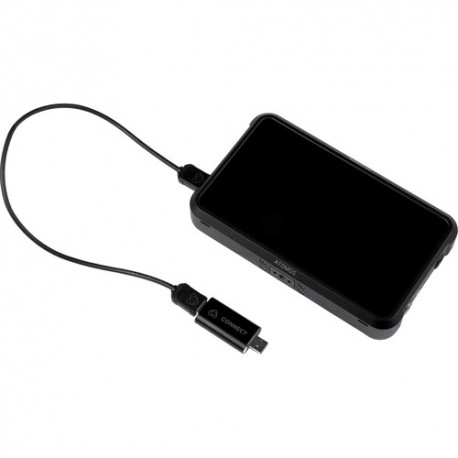 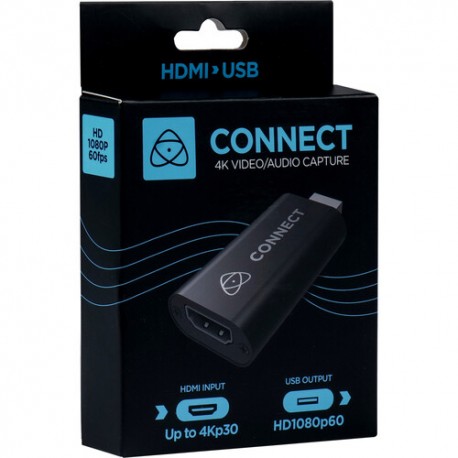 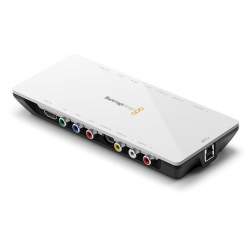 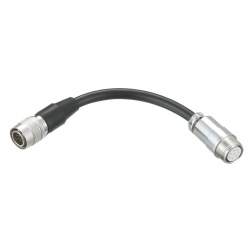 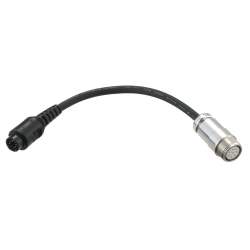 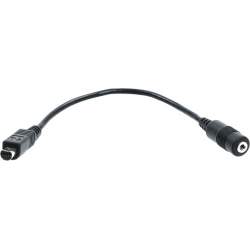