Product Description
Capture smooth, continuous Full HD footage, without corruption or dropped frames, with the Delkin SD Advantage 660X UHS-I (U3/V30) Memory Card. Specifically designed to excel in DSLRs and advanced camcorders that require faster speeds and performance, the Delkin 660X SD card boasts speeds that allow it to keep up in even the most demanding video modes.

With its blazing-fast capabilities, the 660X card is built to capture more without your camera buffer slowing you down.

Built for Fast, Flawless Performance
With write speeds surpassing 90MB/s, the 660X SD card is able to record flawless Full HD video at high frame rates for slow motion recording. The card also supports continuous-burst shooting, allowing you to capture rapid-fire RAW shots without delay. Never miss a moment during sporting events, weddings, performances and much more! With the 660X card, you'll be able to perfectly catch those split-second shots the moment they happen. In addition, the card is also rated UHS Speed Class 3 (U3), guaranteeing a minimum sustained write speed of 30MB/s. This ensures that data is written swiftly to the card, preventing recordings from randomly stopping or frames from being dropped.

Streamlined Workflow
With read speeds that can reach up to 90MB/s, the SD card ensures quick, efficient data transfer from card to computer. The improved user workflow reduces transfer time dramatically and allows you to view and work on your files sooner. This is ideal for photographers and videographers who need to quickly offload large amounts of data and get back to shooting.

Rugged & Durable
Built to endure even the most strenuous shooting environments, the SD card is able to withstand temperatures ranging from 0°C to 70°C. Confidently use it in your camera wherever you go, whether you're in freezing, snowy climates or in hot, humid desert areas. In addition, the card is also waterproof, shockproof, dustproof and X-ray proof. 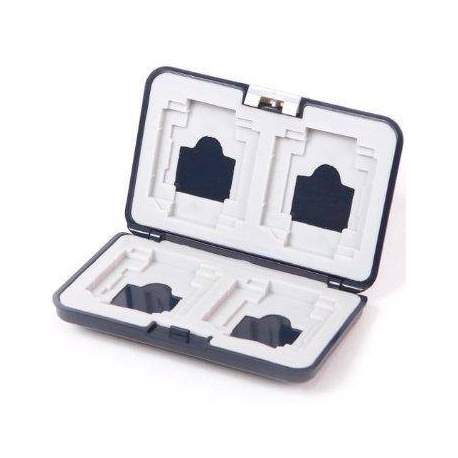 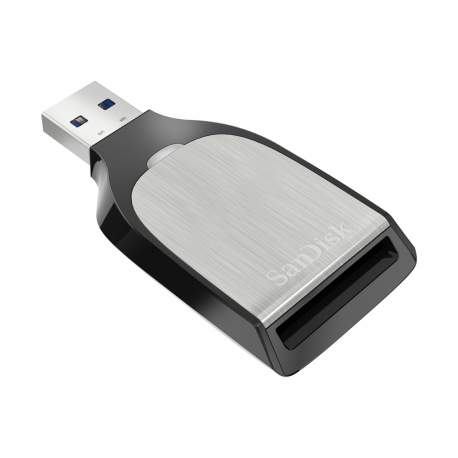 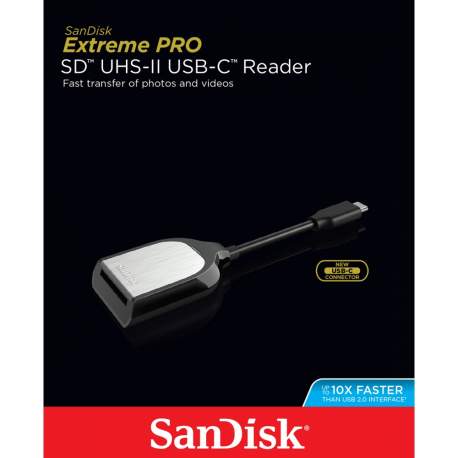 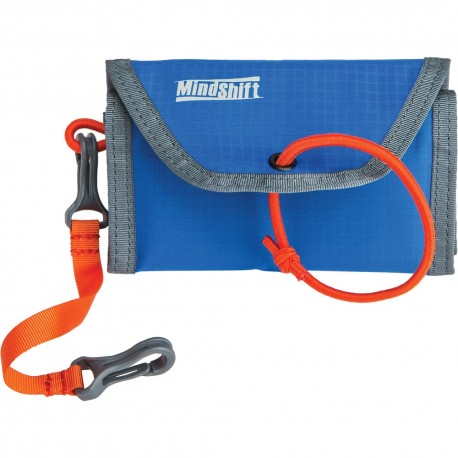 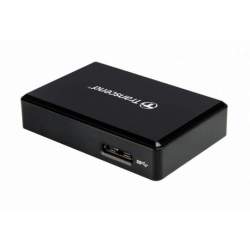 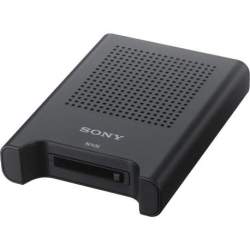 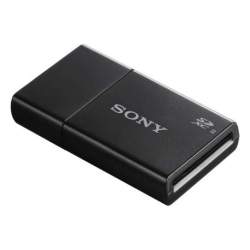 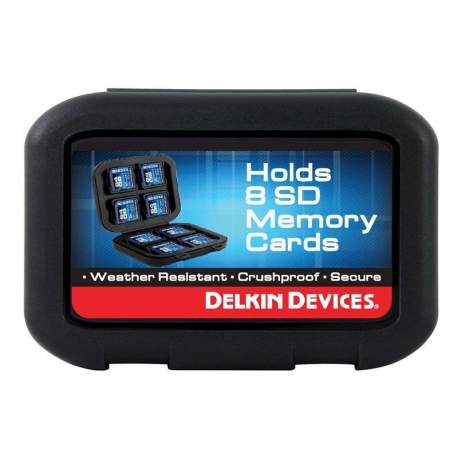 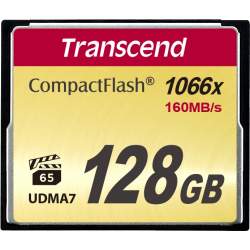 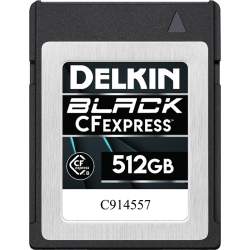 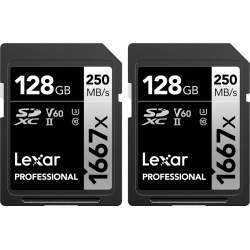 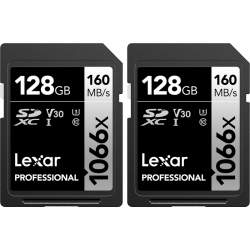 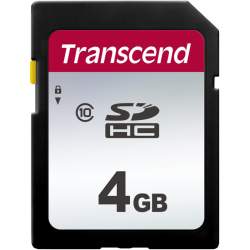 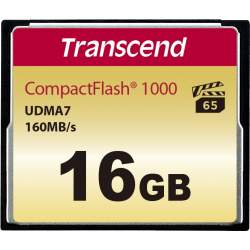 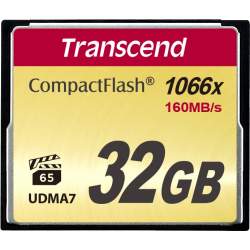