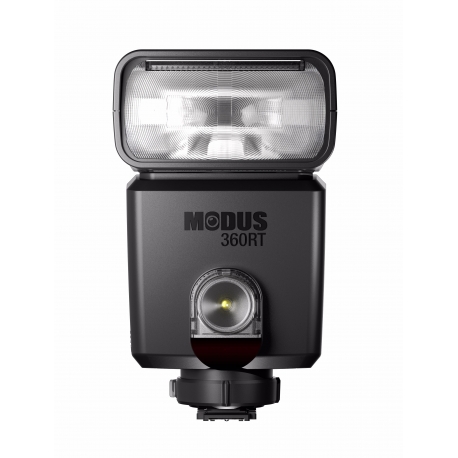 Hähnel Modus 360RT includes all the features you expect from a modern speedlight, such as a flash head that can be turned in any direction, automatic zoom reflector with an coverage from 24 to 105 mm (full-frame focal length), a large and clear LCD, high-speed sync, 2nd curtain sync and stroboscopic flash. With a maximum guide number of 36 (at ISO 100 and 105 mm focal length), it also puts out enough light for most subjects.

In addition, there is a built-in LED light that provides a continuous neutral light - perfect for video recording in dark conditions. The lamp can be adjusted in 5 power levels and provides an lighting angle corresponding to 35 mm full-frame focal length.

However, two features in particular makes Modus 360RT stand out from its competitors; it is powered by a long lasting rechargeable Li-Ion battery and has built-in support for wireless, radio controlled TTL flash!

Powerful and lightning fast
The fact that the flash runs on a Li-Ion battery instead of AA batteries gives a number of benefits. Li-Ion batteries are significantly more energy-rich than AA batteries, both alkaline and rechargeable (NiMH). Modus 360RT can fire up to 400 flash shots at full power before you need to recharge the battery. The flash recycle time is also very short, just 1.5 seconds, which is about 3-4 times faster than with AA batteries!

Built-in wireless transmitter and receiver
Wireless TTL flash control is a technique that has become more and more popular, as it enables the users to take creative images with advanced lightning in a simple and flexible manner. Modus 360RT has integrated support for Hähnel’s sophisticated Viper system that uses 2.4GHz radio control with a range of more than 40 meter.

Unlike optical IR based TTL control used in many other flash systems, the radio control remains unaffected by sun light and goes through glass and walls. In other words, 100% reliable with outdoor use, and total freedom when placing your flash unit indoor!

Hähnel Modus 360RT can also be used in a wireless setup along with the top models Modus 600RT and 600RT Mk II.

Micro USB for firmware updates
There is a rapid development in this business, and in time, the need for updating functions or supporting new camera models may arise. Therefore, Hähnel Modus 360RT has a micro USB port, giving the user the possibility to install new firmware. This makes the flash a safe investment for many years to come. 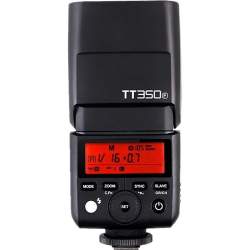 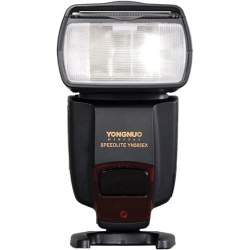 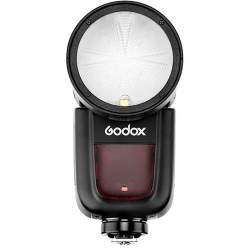 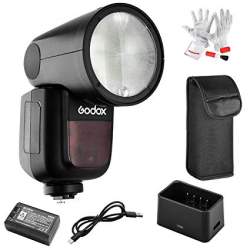 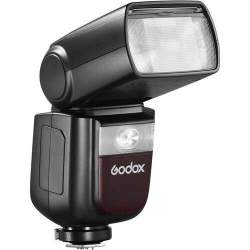 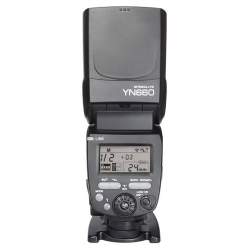 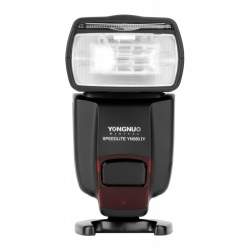 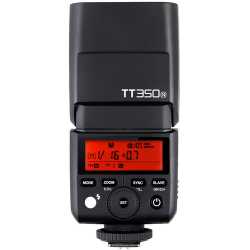 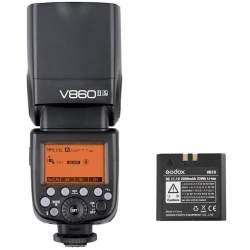 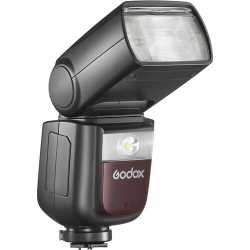