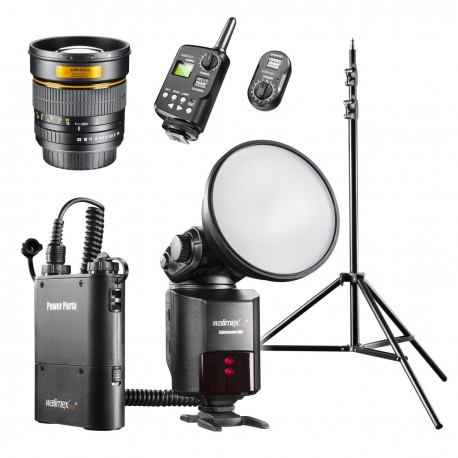 Compact, powerful and even mobile: Thanks to the portable Light Shooter you can take this set everywhere and obviously also to your outdoor shootings. With 360 Ws the Light Shooter is as powerful as a studio flash, but still compact like a system flash. A Power Porta contained in the set serves as power supply. The set also contains the radio remote trigger set Operator USB Plus which enables convenient flash triggering with a reach of up to 50 meters. Another highlight is the high-quality walimex pro 85/1.4 lens with Canon connection, which makes the set perfectly suitable for portrait photography. The expensive optical design with 9 coated lenses thereby ensures excellent imaging quality. A sturdy lamp tripod completes this practical equipment.

walimex pro Light Shooter 360 incl Power Porta
The walimex pro Light Shooter 360 with powerful 360 Ws is far more than just a flash: Compact like a system flash, powerful like a studio flash. This makes this high-quality device the ideal solution for all kinds of use, where flexibility and mobility is a must.
One of the major credit points of the Lightshooter is its simple and intuitive operability. It is simply plugged on the camera shoe and is then ready to start. You can make all settings in the clearly arrnaged control panel; even beginners will be able to become familiar with the operating concept, quickly and without any problems. The Light Shooter is particularly flexible in use: It can be swivelled horizontally and vertically; its power can be adjusted from 1/1 to 1/128 over 7 aperture stops in 1/3 steps. You receive the walimax pro flash with flash tube, a reflector with diffuser disc as well as a 2.5 m connecting cable to the external powerpack walimex pro Power Porta. Further accessories, such as e.g. softbox or Beauty Dish can be attached at any time to achieve an additional light characteristic. This gives you the flexibility of a studio.
Further benefits of the Lightshooter 360 are the short charging time of 0.05 to 45 s (depending on flash power, powerpack charge and powerpack capacity) and the high number of flashes (max. 450). A walimex pro Power Porta supplies the required electric power.
The external powerpack walimex pro Power Porta makes sure that your attachment flash will not run out of power on the occasion of your next event. Just like the Lightshooter it also convinces with its extremely compact size and, at the same time, its very high power. The Power Porta increases the number flashes up to 1800 and also wins points with its capacity of 4500 mAh. Apart from that, the Power Porta can be recharged either with the supplied battery charger or the vehicle charging cable.
The Power-Porta Powerblock comes with an exchangeable powerpack. Should one powerpack charge not be enough for the shooting, you can purchase another one as an accessory.

walimex pro 85/1,4 IF for Canon
Thes walimex pro 85/1.4 IF lens is a classic portrait lens, which expands the creative range in photography. The lens has a focal length of 85mm and a lens speed of 1:1.4 and a mechanical aperture ring. It is optimized for medium and farther distances and provides a very high and sitortion-free imaging quality, which can be further enhanced by stopping down.
Due to the fast lens speed the walimex pro lens allows the use of shorter shutter speeds or lower light sensitivitiy. This reduces the noise in images when shooting with digital cameras. It facilitates the emphasizing of motifs in front of blurred fore- or backgrounds due to its fast lens speed and light tele impression.
When using SLRs, the fast lens speed benefits the brightness of the viewfinder, which makes focusing easier. The large aperture opening with a small field of depth optimizes the position of the focus level in the viewfinder. Like this the focus progression can be assessed more accurately.
The lens is inner-focusing. This is a technique where not all but one or few lens groups are moved on the inside for focusing. The filter thread does not turn when you focus and the balance point stays nearly the same. The aperture is built of eight blades, which allows very plastic light effects. In order to keep light transmission on a very high level, all lenses were coated with anti-reflex layers.

walimex pro remote trigger Operator USB Plus
The 16-channel radio remote trigger walimex pro Operator USB Plus enables wireless triggering of your flash over a distance of up to 50 meters. The receiver can be easily mounted  to the flash and triggered by hand or on the flash shoe mount of your camera. Nevertheless, the set is highly flexible in use. It is compatible with the walimex pro Light Shooter, the walimex pro Delta Transceiver, but also with each flash with USB-port.
Due the numerous adjustment possibilities the set is far more than just a wireless flash trigger. 16 possible channels enable the triggering of several flashes, which, die to their arrangement in groups, can be controlled with different power levels. Each flash can thereby be individually controlled or deactivated to achieve an optimal power setting. The remote trigger can alternatively also be used as a sole remote control for the flash. Both the signal sound and the setting light or the AF focussing light beam can be switched on or off, just as desired. The power ratio of the flash can be displayed in two different modes. 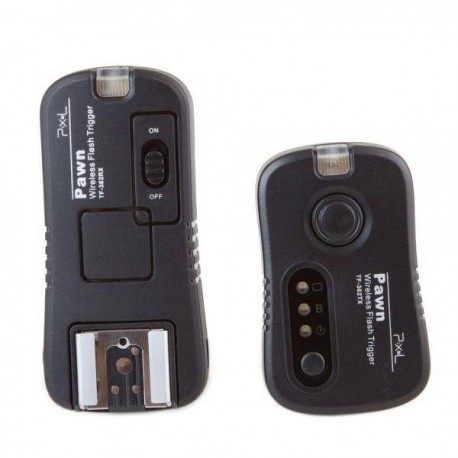 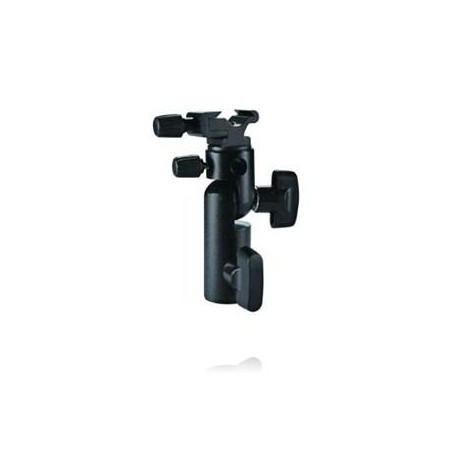 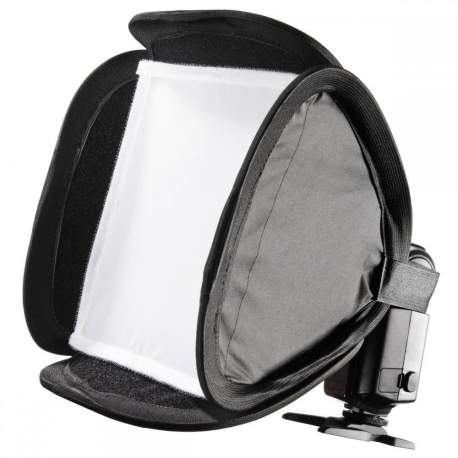 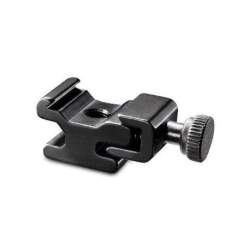 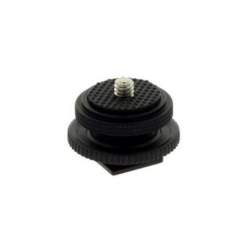 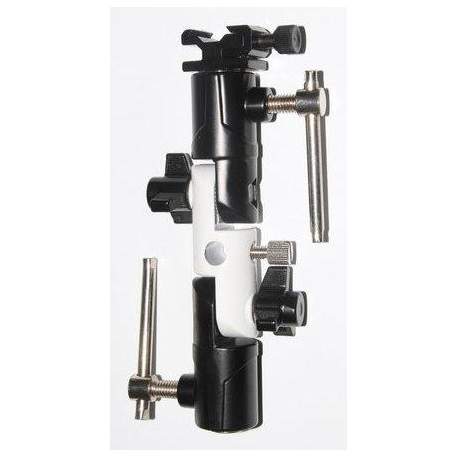 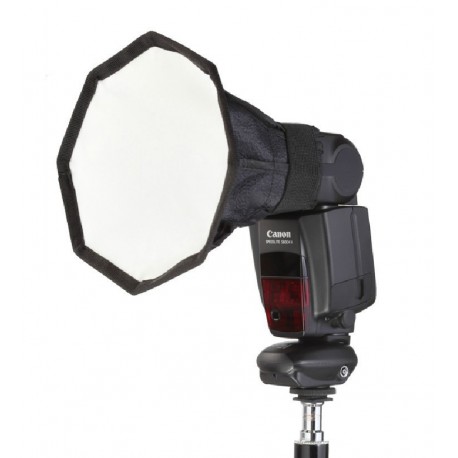 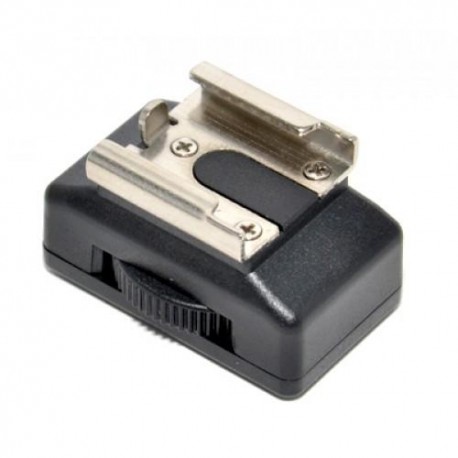 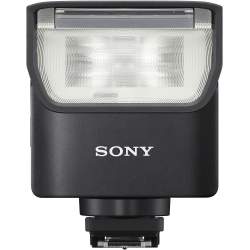 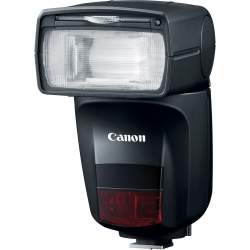 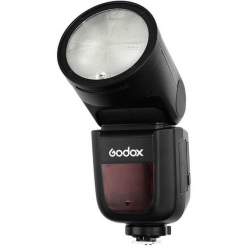 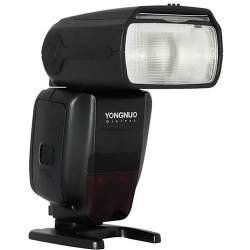 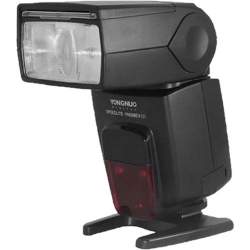 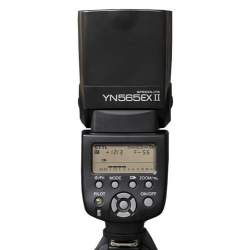 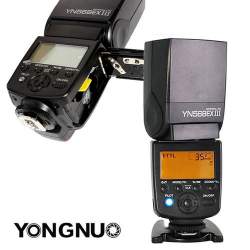 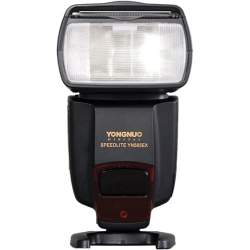 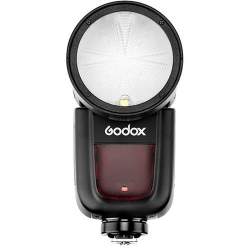 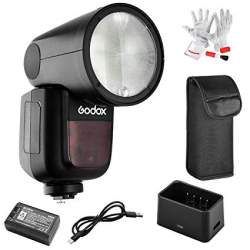