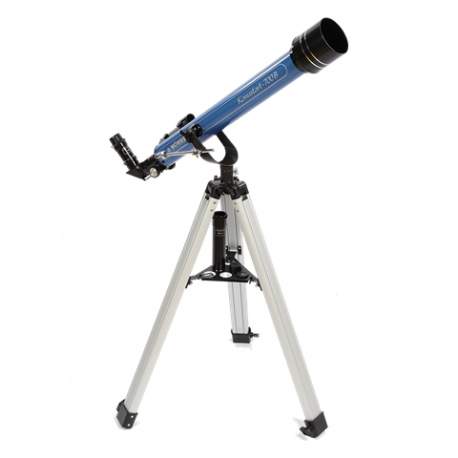 The Konus Konustart-700B Lens Telescope 60/700 is a telescope specially made for starting astronomers. Besides two eyepieces and a lens hood, this Konustart 700B also comes with a textile carrying bag and a smartphone adapter. The telescope can be placed on the sturdy aluminum tripod which can be positioned in height from 69 to 116 cm. Thanks to the included 45º diagonal mirror, the universe can be observed in a very relaxed position. The Konustart-700B is extremely suitable for observing the moon.

With the Konustart 700B you have a lens telescope that is suitable for both astronomical and terrestrial observations. For earthly observations you should use the supplied reversing prism. This ensures that the image is mirrored and you see the objects as you would normally see them. When observing celestial objects, you are not bothered by this mirrored image. With the included reversing prism, an extra 1.5x magnification is achieved.

The Konustart-700B is equipped with an azimuth mount which makes it easy to set up the telescope. It is one of the most used mounts and especially popular with beginners. As this mount can only be moved horizontally and vertically, the telescope is easy to use. Besides these advantages, the azimuth mount takes up less space. Because the earth rotates slowly, the moon will be 'out of focus'. You can follow the moon by moving the telescope manually.

When a tripod has an Equatorial mount, celestial bodies can be followed by simply turning a little lever. This is possible because the axis of the mount is adjusted parallel to the rotation axis of the earth. In such a case, it is also possible to equip the telescope with a tracking motor, which makes tracking fully automatic. See for example Konustart-900B which can be found under optional accessories.

The telescope is supplied with two eyepieces, one with a focal length of 20 mm and one with 8 mm. These allow magnifications of 35x and 87.5x respectively. When using the supplied Barlow lens, you enlarge an extra 2x and you can achieve magnifications of 175x.

With a Barlow lens the effective focal length is extended which results in a higher magnification. In addition, the image will be sharper which makes it interesting to take pictures of your observation with a Byomic Smartphone adapter. (See optional accessories). Moreover, the use of a Barlow lens is very simple. You insert the eyepiece into the Barlow lens after which you insert the whole thing into the telescope.

It is advisable to start with a small magnification and then expand this. When starting with a high magnification (8 mm eyepiece) the results will usually not be satisfactory. 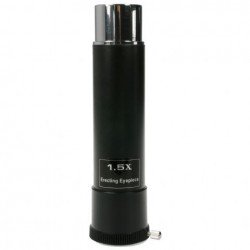 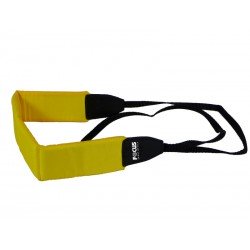 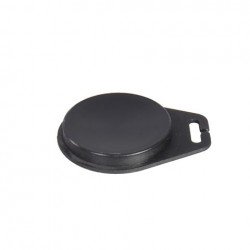 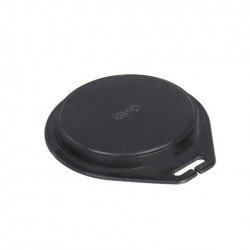 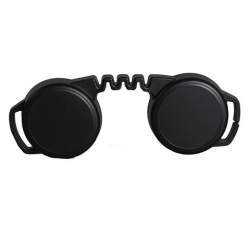 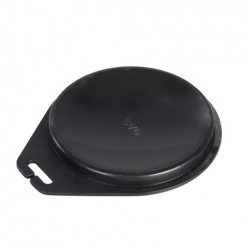 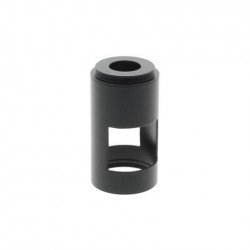 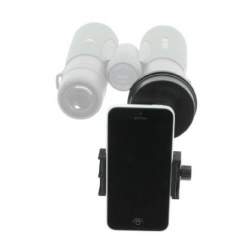 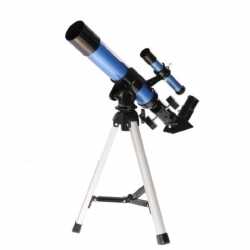 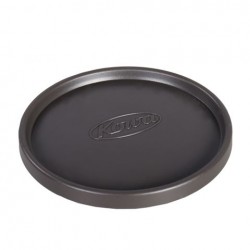