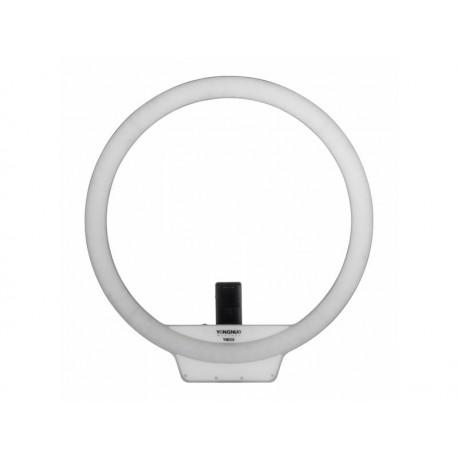 Yongnuo YN608 RGB is a large, ring-shaped LED lamp designed to produce creative, colorful lighting in the studio and in the field.

Yongnuo YN608 RGB is a large annular LED lamp designed to produce creative colored lighting in the studio or in the field.
light panel 304 is composed of high-power LEDs emitting light of a color temperature of 5500 K. The natural characteristics of the emitted light provides a high CRI (95+). YN608 RGB has also been equipped with 80 SMD LED light emitting RGB colors. Strong and vivid primary colors - red, green, blue, may be mixed together in any proportions, to give a great variety of shades in between. Thanks to the functionality changes in the intensity of light generated by each group LED lamp offers continuously adjustable light output. A diffusion panel disposed in front of the lamp to protect the diode from damage. simultaneously diffusing light and giving it a pleasant softness.
Flash control is implemented using a wireless remote control equipped with an LCD display and convenient buttons. The remote control allows you to group and remote control of multiple flash at the same time, as well as control other lights Yongnuo models, including: YN308, YN360 and YN600 RGB. The built-in flash Bluetooth offers the possibility of remote control panel using the mobile application on your smartphone.
YN608 RGB can be powered by the AC adapter 12 V / 5 A or two lithium-ion Series NP-F. Different ways to make power, the lamp is ideal for use both in the studio and in the field.
Lightweight and female tripod mount 1/4 "allow you to work" hand "and mounting on a tripod. < br /> In addition, the kit is a durable cover and handle. 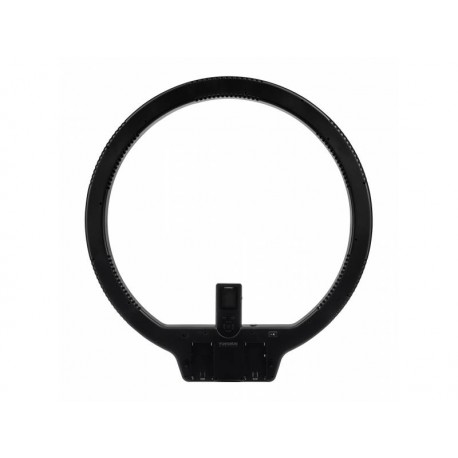 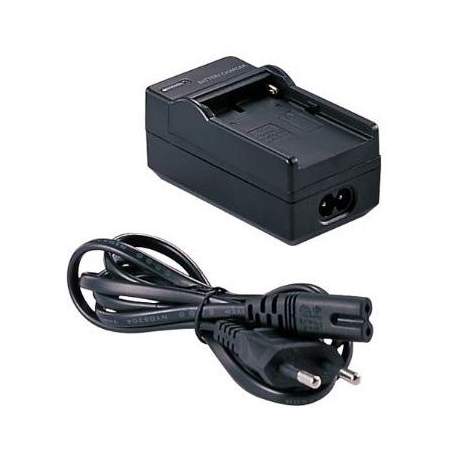 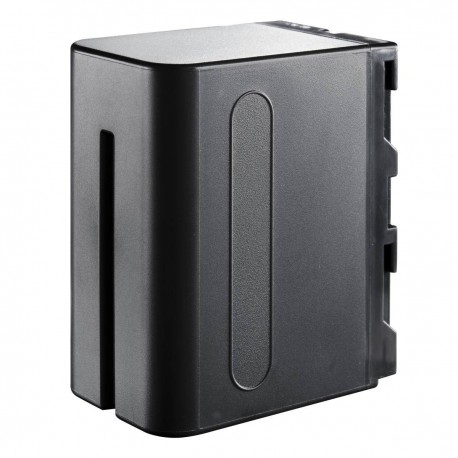 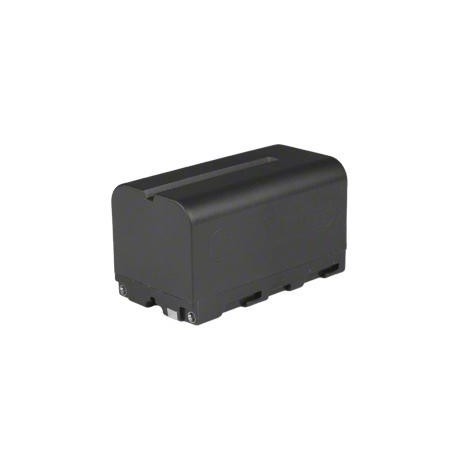 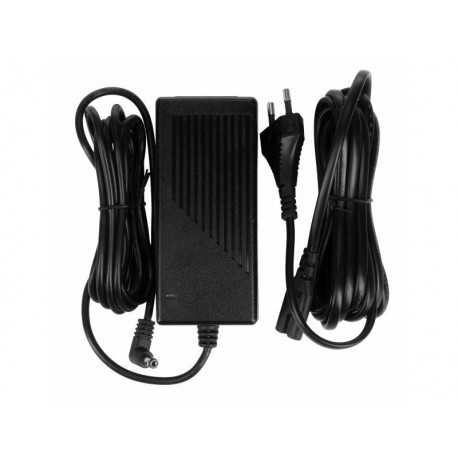 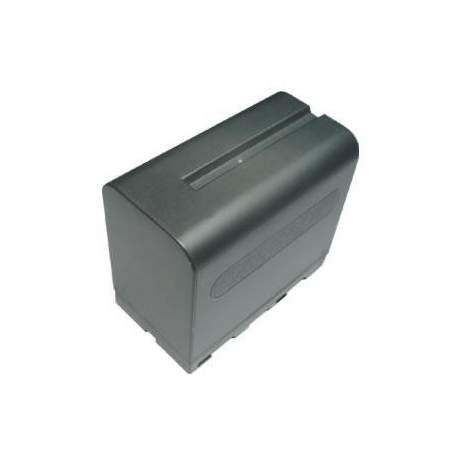 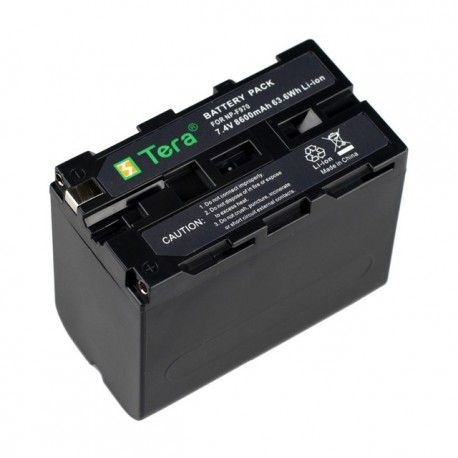 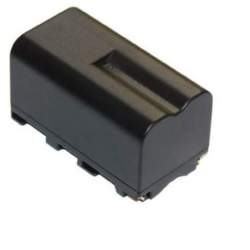 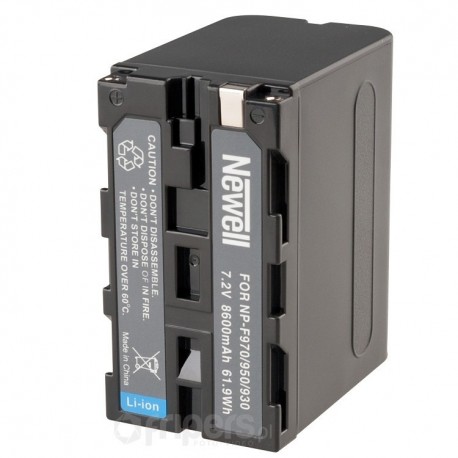 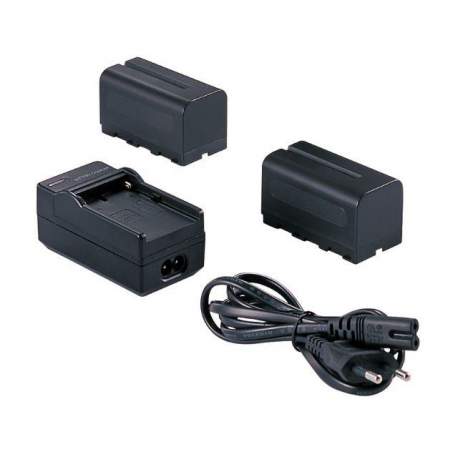 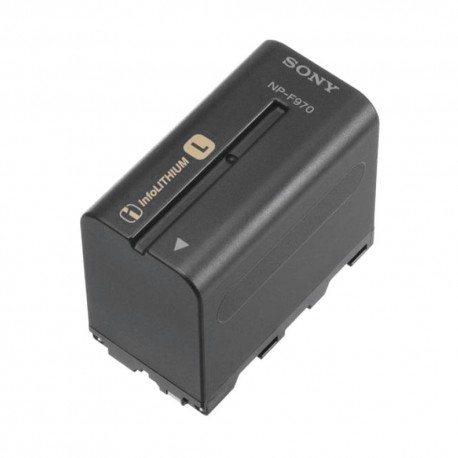 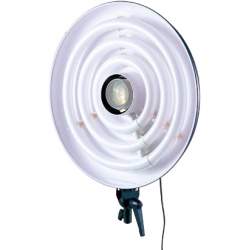 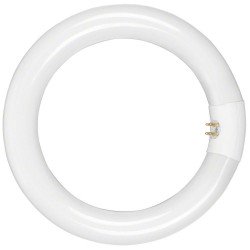 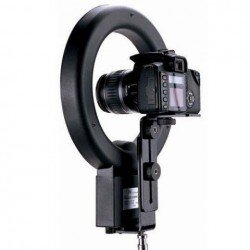 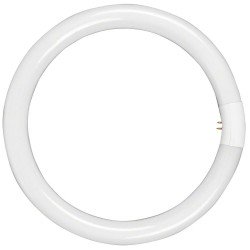 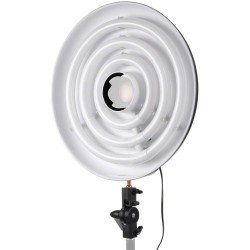 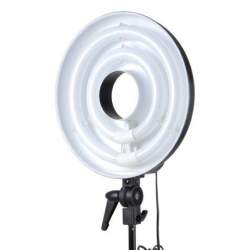 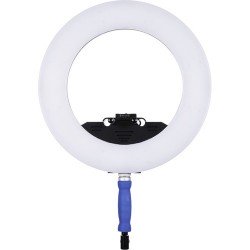