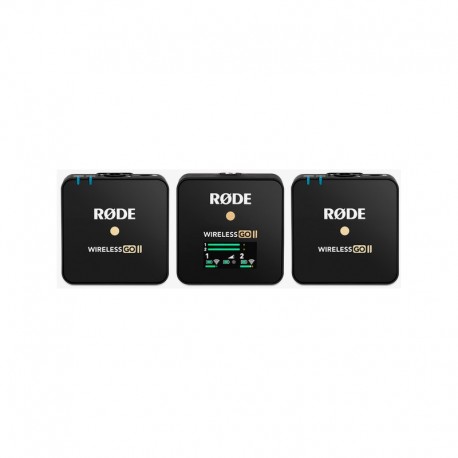 The world’s smallest and first truly wireless microphone has been reborn. The Wireless GO II is an ultra-compact and extremely versatile wireless microphone system consisting of a dual channel receiver and two transmitters. The transmitters act as a clip-on microphone, featuring a high-quality in-built microphone for completely wireless operation, or they can be used as a beltpack with an external lavalier, delivering crystal-clear audio for any content creation application.

The Wireless GO II boasts a range of powerful new features, including universal compatibility with cameras, mobile devices and computers, extended range (200m line of sight) and improved transmission stability, on-board recording capabilities, and much more. This is next generation wireless audio. 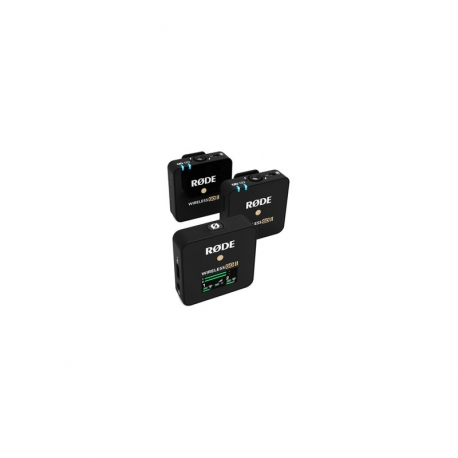 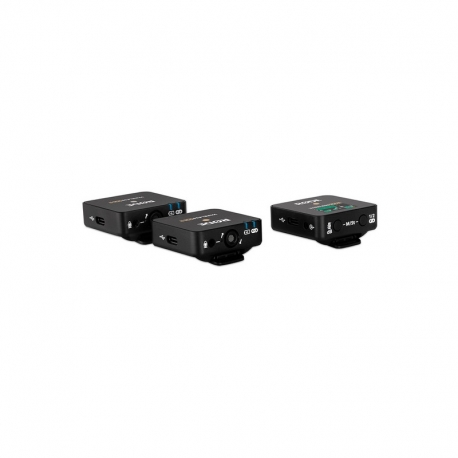 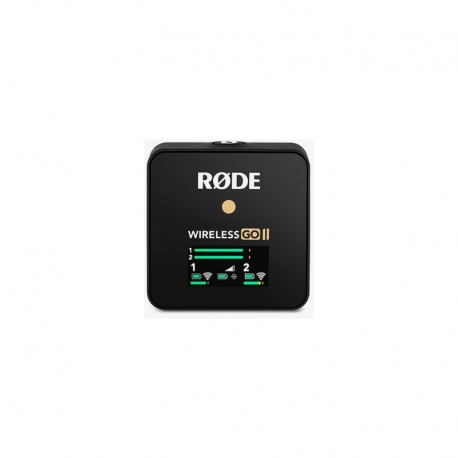 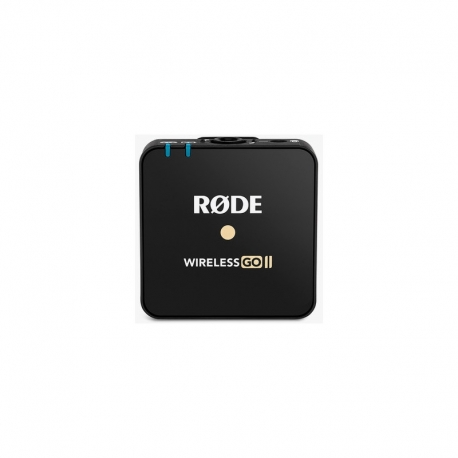 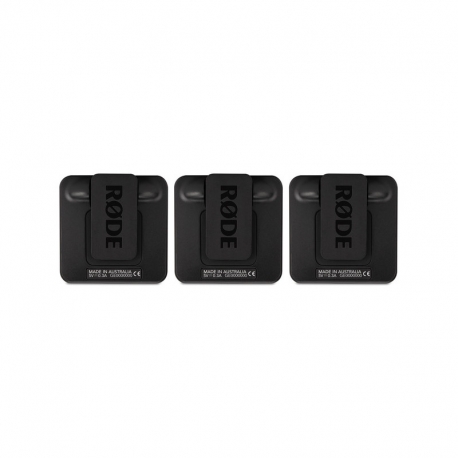 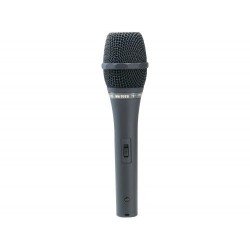 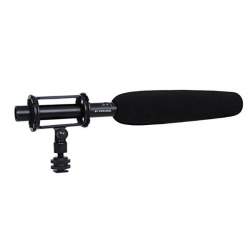 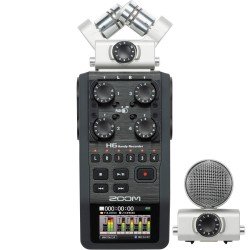 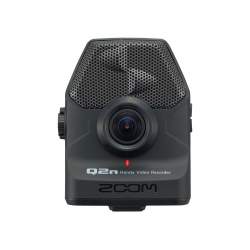 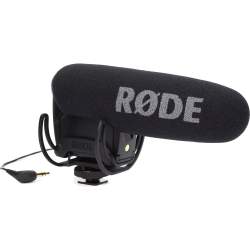 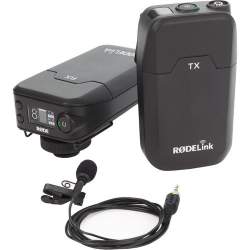 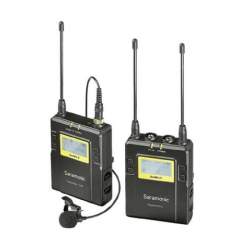 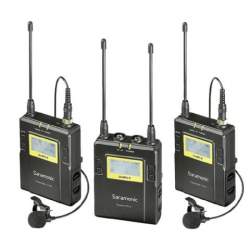 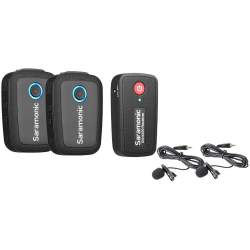 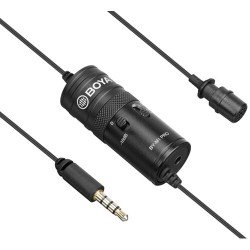