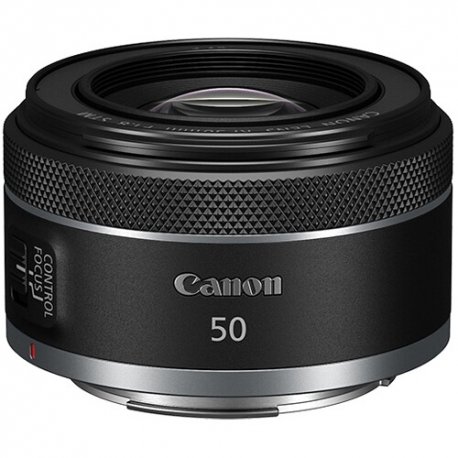 The RF 50mm F1.8 STM is a small, light and affordable lens with a fast f/1.8 aperture, ideal in low light and great for creative depth-of-field. With new optics and a very quiet STM motor, this modern ‘nifty fifty’ will advance your photography.

The Canon RF 50mm f1.8 STM is a low-priced standard prime lens for the EOS R mirrorless system. Announced in November 2020, it effectively becomes the successor to the EF 50mm f1.8 STM launched just over five years earlier. Canon’s 50mm f1.8 lenses have always been enormously popular thanks to their flexibility and low price and while the new RF 50mm f1.8 STM may cost roughly double that of the EF version, it becomes the cheapest model in the RF catalogue to date while also featuring a number of improvements.

The new model promises superior optical quality, particularly in the region mid-way out to the edges, and can focus at little closer too at 30 versus 35cm – that’ll deliver 0.25x magnification versus 0.21x. At 69x41mm and weighing 160g, the actual barrel is virtually the same size and weight as before, but works out noticeably shorter in practice on EOS R bodies as it doesn’t need the EF to EOS R adapter. Canon also reckons when you mount both lenses onto an EOS R body with IBIS, you’ll enjoy better stabilisation from the RF version due to the more sophisticated communication between them – up to seven stops on the R5 or R6. And while the RF 50mm f1.8’s STM focusing motor remains audible in use, it is at least a little quieter and less whiny than the EF version. Like its predecessor, it’s not weather-sealed and the ES-65B lens hood is an optional extra, but the mount at least remains metal and the lens also includes the customisable RF control ring. 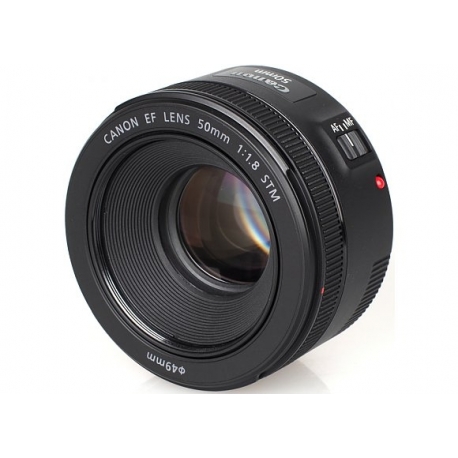 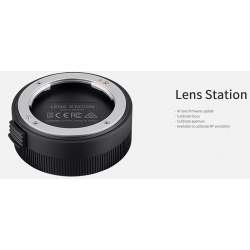 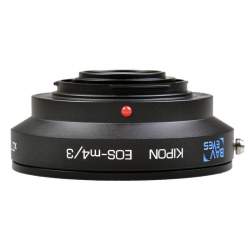 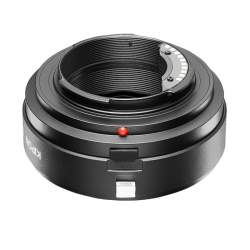 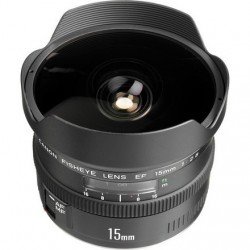 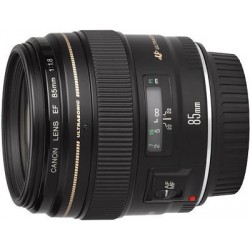 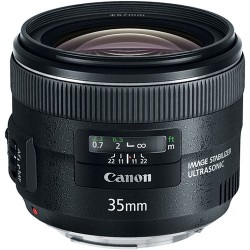 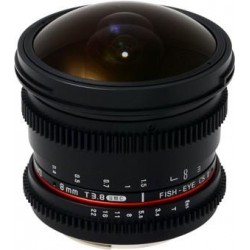 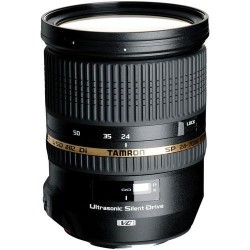 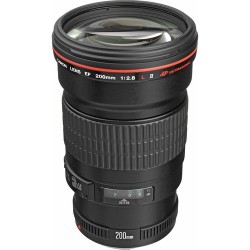 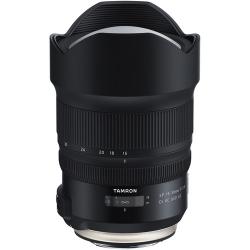